Routine operations and staff training were postponed at both the Gloucestershire Royal and Cheltenham General hospital as resources were redirected to focus on the most ill patients and to free up hospital beds.

Scarborough Hospital also declared a major incident after what managers called an “unprecedented surge in demand”.

And United Lincolnshire Hospitals Trust became the latest this evening to use the emergency measure due to high demand.

Major incidents are declared when patient demand reaches a level that could disrupt hospital services, and usually mean that hospitals are approaching full bed capacity

Such alerts are usually rare, but several have already been declared this winter, amid concerns about the NHS’ capacity to cope with growing numbers of patients, many of them frail and elderly.

It is the second time this month that Gloucestershire Hospitals NHS Foundation Trust has declared the status, which triggers an alert to community hospitals and other health centres to make extra beds available.

A spokesperson for the trust said that a combination of “hugely high” attendances at A&E, extra admissions to hospital and difficulties discharging patients into community care had triggered the alert.

Routine surgeries and other procedures were also cancelled at Scarborough.

Mike Proctor deputy chief executive of York Teaching Hospital NHS Foundation Trust, which manages the hospital said: “While the winter months are traditionally a busy time for all hospitals across the country, we have been experiencing an unprecedented surge in demand for our services and we have today reached a point in Scarborough where we have needed to enact our major incident plan.”

A&Es in England recorded their worst performance since records began in the second week of December, with one in 10 patients waiting for four hours. Data on hospital pressures over the Christmas period will be published by the NHS on Friday. 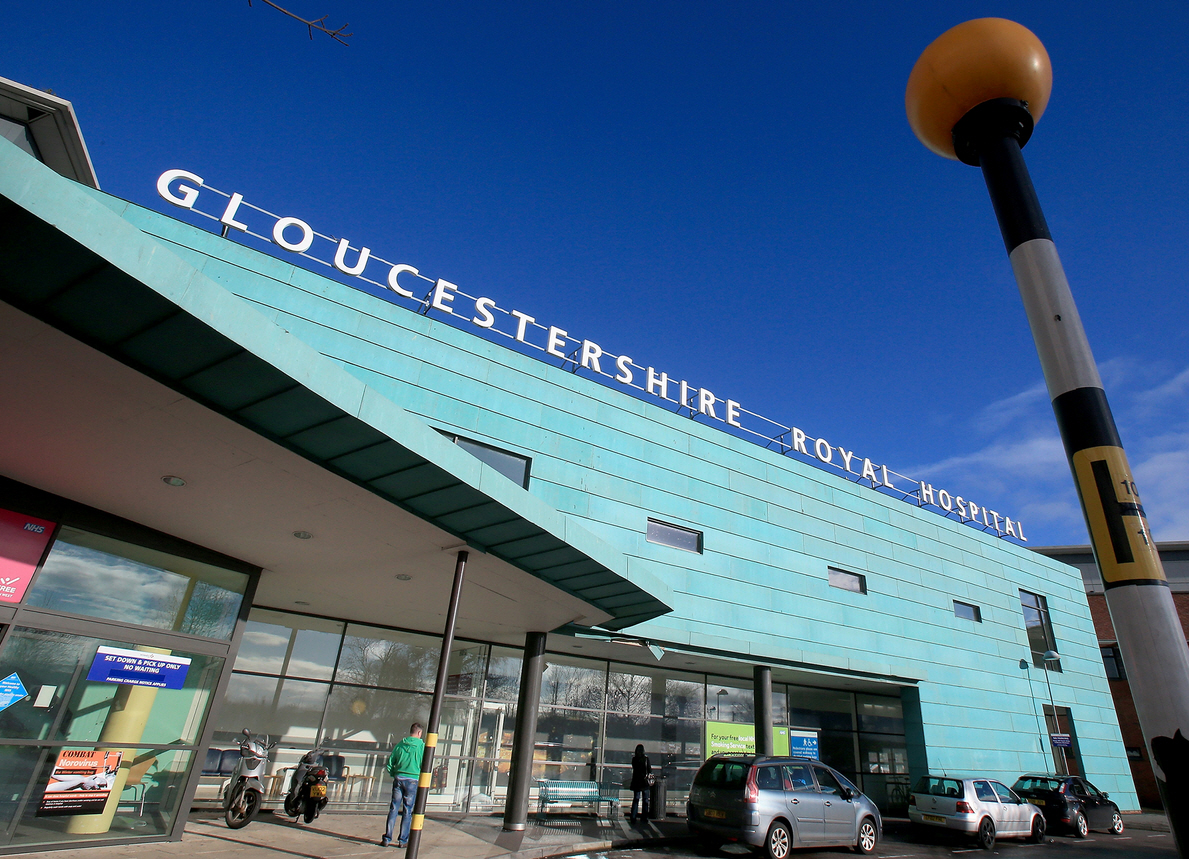